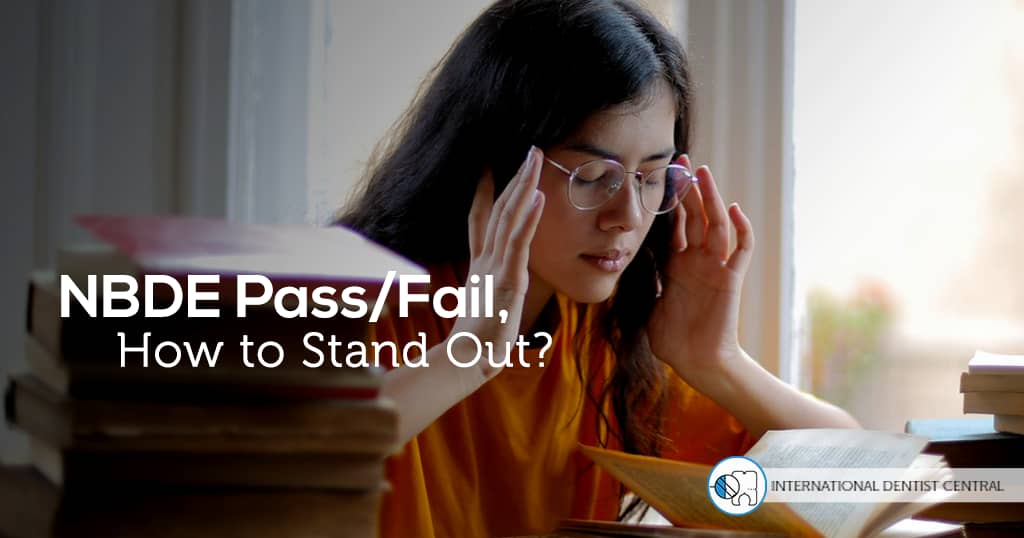 It is the United States national dental examination for students and professionals in dentistry. It is required for licensure in the United States and may also be required when applying for postgraduate studies in dental specialties after completing a dental degree. Foreign-trained dentists also must take the NBDE in order to earn admission into advanced standing programs in US dental schools.

The American Student Dental Association sells reprints of previously released exams as study guides for students in their online store.

HOW TO PASS INBDE:

HOW TO STUDY FOR INBDE :

Since 2012, the NBDE exams have been graded on a PASS/FAIL basis only, with no scores being issued, unless one failed, in which case they will receive their score with details.[1] If a student passes, they are not allowed to take the exam again, unless required by a state board or relevant regulatory agency. The Joint Commission on National Dental Examinations (JCNDE) changed the test to pass/fail because the test was being used as a measuring stick for students getting into specialty programs. The test’s original purpose was to assist the state in making licensure decisions, not as a criterion for specialty programs. The JCNDE felt the NBDE was an unreliable indicator of success in specialties, so they removed the scoring completely.

National Board Dental Examination I and II fulfill the written examination requirement. NBDE is aimed to evaluate the candidate’s expertise in basic biomedical and dental sciences, respectively. The exam is conducted at 300 centers in the United States and Canada, almost daily.

NBDE Part 1
The first part of NBDE exam is usually taken after the second year of dental school. The NBDE part 1 is conducted in two 3.5 hour sessions with a one-hour optional lunch break in between.

NBDE 2
The NBDE part 2 exam is typically taken during a student’s final year of dental school. It requires two days — the first day consists of two 3.5 hour sessions, with a one-hour optional lunch break in between. The second day is on single session test of 3.5 hours, which covers 100 case-based questions.